Help for Veterans Exposed to Asbestos on Ships and Shipyards

Asbestos was common in over 300 products in the U.S. military and was extensively used on military vessels during World War II. Ships that were constructed or repaired from the early 20th century through the 1970s were likely to contain asbestos. If you are a veteran and have served in the Navy, Coast Guard, U.S. Army Transport Service and Merchant Marine, you might have been exposed to dangerous levels of asbestos.

Our website is designed to help all individuals who served in the Navy, Coast Guard, U.S. Army Transport Service and Merchant Marine, to connect veterans and mesothelioma/asbestosis/lung cancer patients with former ship mates, and provide asbestos & mesothelioma news, as well as facilitate the communication between those who served or worked on asbestos-contaminated vessels and shipyards across the U.S.

Asbestos Ships is a non-profit organization whose primary mission is to provide quality assistance to veterans who served on military ships during the heyday of asbestos, namely between 1935 and 1975. Whether you seek medical assistance or financial compensation for your injury, our team will promptly connect you with the most suitable professionals in your area. We will gladly guide you towards the closest VA office or medical center in your state so that you can benefit from the money or healthcare and treatment you deserve as soon as possible. 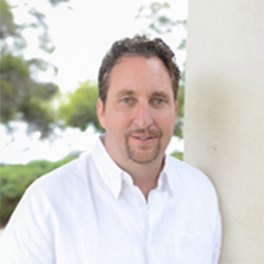 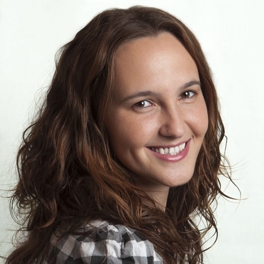 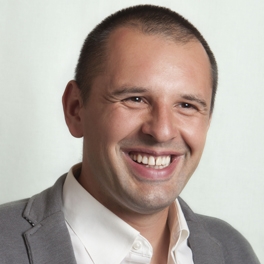 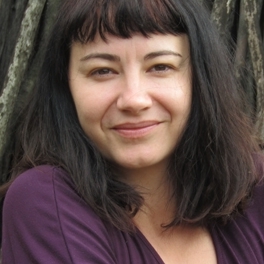 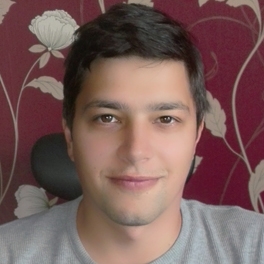