The U.S. Navy history reveals a serious problem regarding naval workers: asbestos exposure. Many of them were at risk of developing severe diseases due to their work with and around asbestos. Today it is known that the consequences of exposure to asbestos are potentially fatal. Plumbers, electricians, enginemen, carpenters and insulators were exposed to asbestos while they were performing their daily tasks.

An insulator is in charge with insulating parts of a construction, building, machine that present an overheating risk which can lead to an open fire. A few decades back asbestos bore the best insulating properties, thus it was heavily used during the 30s-70s as a fire retardant or insulator for boilers, turbines, gaskets, engines or the electrical systems on a vessel. The consequences of being exposed to such a dangerous mineral are still devastating. 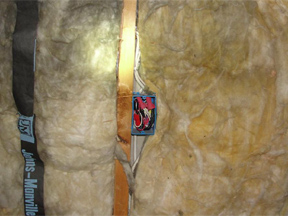 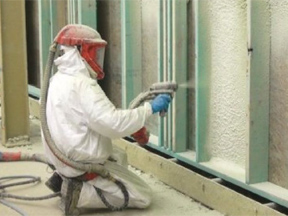 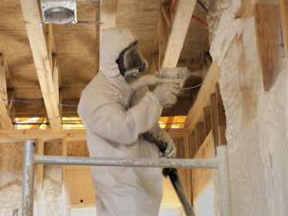 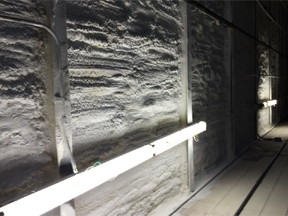 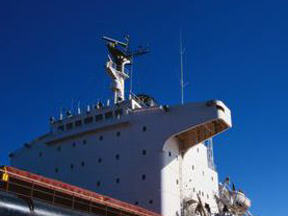 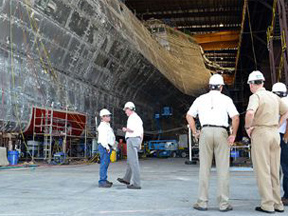 During the insulating process, workers inhaled the released dust from damaged products like pipes, tiles, adhesives, clutches. Being an insulator implied to perform the job mainly indoors, which increased the risk of exposure while working at the ceilings, flooring, walls, pipe wrapping or inside of the boiler rooms.

The dust emanated from the products used for the insulation process could have been easily set on clothes and brought to their homes putting family members in danger of secondary asbestos exposure.

William K., insulator on USS Kitty Hawk CV-63, said that: "We found out about this when it was too late for us. Now, many of us suffer from terrible diseases that will eventually lead to death."