Asbestos use within the US Navy was one of the most controversial topics in the past decades among war veterans. It was widely used between 1930 and 1980 during the shipbuilding process due to this mineral's flexibility and heat resistance. It is formed of fibers that cannot be seen with clear eye and which become dangerous when inhaled into the lungs. Once they get there, they damage the lining of the lungs, causing serious respiratory diseases. If you are a war veteran or worked in an asbestos-containing environment, the risk of developing an asbestos-related disease is major.

Whoever is exposed to this toxic mineral for a longer period of time will experience breathing problems at first which might be confused with a bad cold. Even though the latency period situates somewhere between 20 and 50 years in some cases, the disease spreads extremely fast in the last phase and the time from the diagnosis until one's death is extremely short: up to several months.

John Scott was one of the victims that were not warned of the danger of asbestos exposure. He was a pipefitter for almost 20 years which involved working massively with asbestos. In February 2016, a diagnosis was confirmed that left him with only a few months to live. 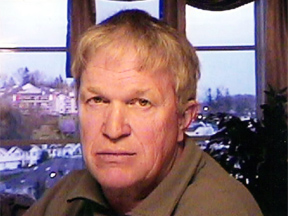 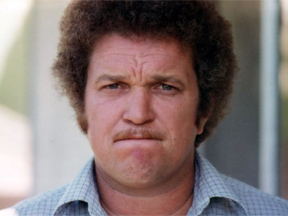 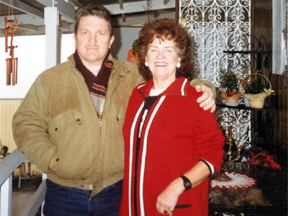 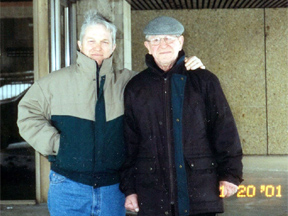 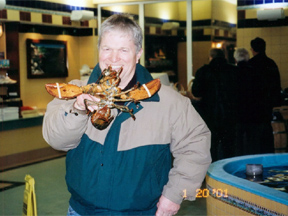 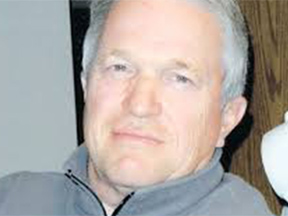 Like most of the victims, Scott wasn't aware of the possibility of becoming terminally ill. So, when he went to the doctor, he was already in stage 4 lung cancer, which eliminated the surgery question. He died in July, the same year, leaving behind a loving wife and two children.

John Dennis Scott was one of the many veterans affected by asbestos. The last assessment reveals that thousands of US Navy workers are sickened. Even though for some of them it is too late from the medical point of view, they have the right to receive compensation. If this is also your case, don't hesitate to consult one of our professional lawyers in this respect or call 760.621.6147 for more information!