Shipbreaking and Asbestos in the World

Shipbreaking is another job that involves exposure to asbestos. We already know that people who participated in the shipbuilding process and the US Navy veterans who served the country were exposed to this lethal mineral, but very few know that dismantling a ship is as dangerous as the previous tasks mentioned.

Strictly regarding the work environment, apart from the eventual poor conditions of dismantling the vessels, we can also speak of a high level of asbestos exposure. The purpose of shipbreaking is to sell some parts of a vessel to re-use them or to extract the raw materials. During the process, the people working at it touch asbestos-contaminated surfaces, inhale contaminated air or even ingest asbestos dust. This, in time, leads to serious respiratory disease and rare cancer forms.

For instance, Gadani is one of the few, but famous, places where asbestos is present nowadays. Being located in Pakistan, it hosts an important center of shipbreaking. Due to the helpful topography, Gadani is the best place for this industry and it has the capacity to break up around 100 decommissioned ships per year. This performance determined this location to be one of the most used destinations to dismantle vessels in the world. 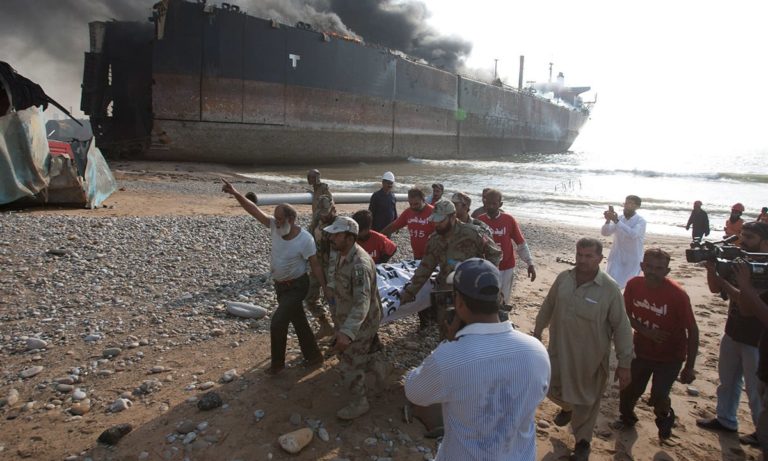 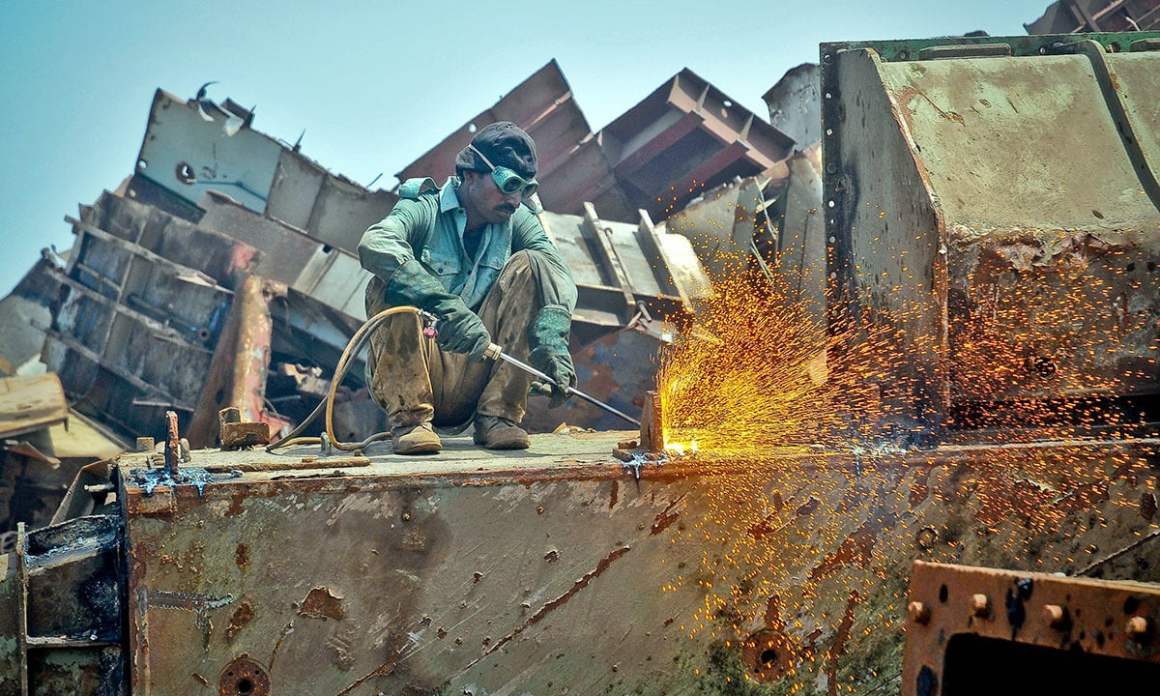 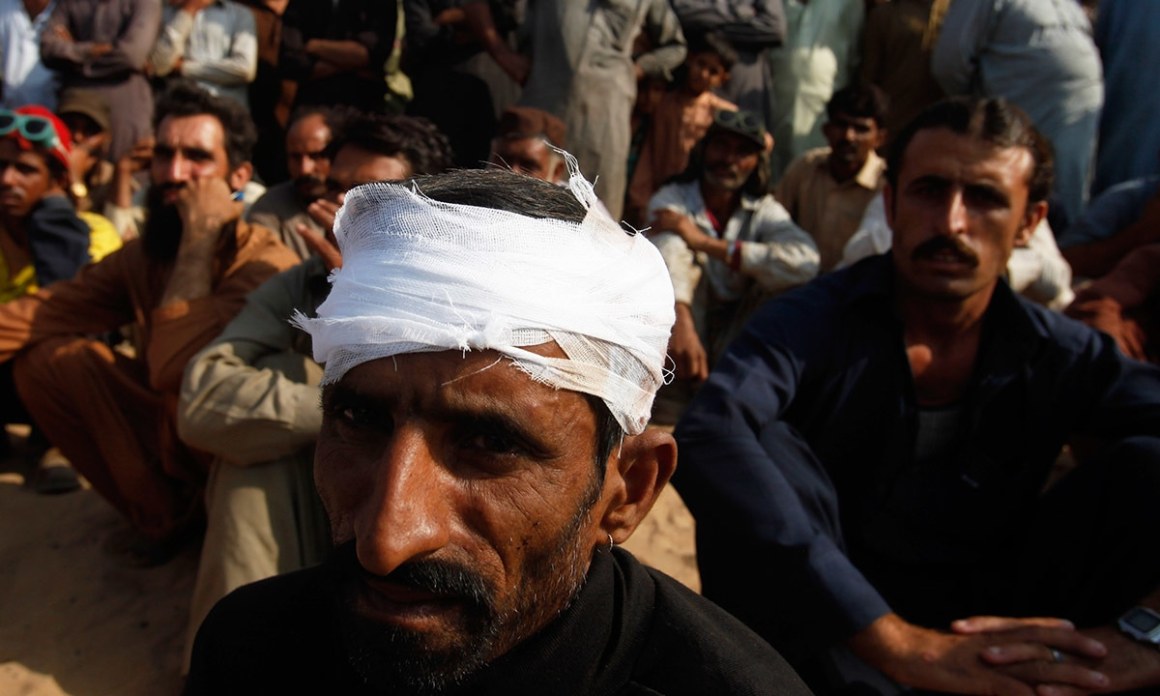 However, these extremely functional and productive places have their own shortcomings because of the dangers surrounding the area. First of all, you can step into huge pieces of metal that can hurt you, or something heavy might fall on your head. Secondly, children were constantly seen playing in the contaminated water or near the dangerous objects. And last but not least, a series of uncontrolled explosions are reported to have happened in the past few years that took the life of several people working there. Meanwhile, many children that are born in those areas suffer from asthma because of the air filled with toxins and chemicals.