Effective building materials are sometimes dangerous for the human body. This is the case of asbestos, a mineral with fire retardant properties. Asbestos is composed of fibers that are invisible to the naked eye, which can easily get into the lungs. Once inhaled, they have a latency period of 20-50 years until developing diseases like mesothelioma, fibrosis, asbestosis or lung cancer.

The US Navy needed products like engines, turbines, pumps, valves, gaskets, pipes or brake linings for the shipbuilding process. These products were coated with asbestos in order to prevent them from catching fire when used at high temperatures. Many companies manufactured and provided these asbestos-containing elements for the US Navy, especially during the two World Wars when the number of ships increased dramatically. Nowadays, the consequences are devastating: many veterans dead and several thousands of them are suffering from the diseases mentioned above.

Being a storekeeper in the US Navy was only risky when it comes to asbestos exposure. A storekeeper is in charge of the military supply stores, purchasing, shipping and receiving the equipment, tools, food or everything that is needed on a US Navy ship. Not only the storekeeper receives the items, but he also preserves them and keeps inventories. The work is mainly performed in front of a computer but sometimes involves cleaning out damaged insulation from the storerooms.

During wartime, a storekeeper performs his job mostly in the powder and shot magazine. The asbestos exposure was possible while moving around in every section of a ship, where the worker was likely to inhale asbestos dust during his everyday duties. 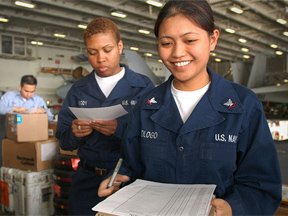 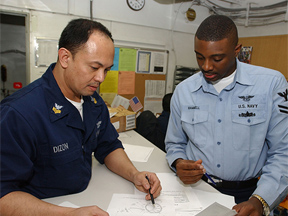 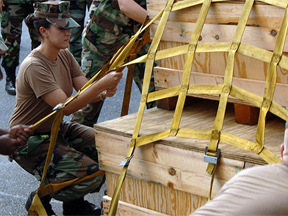 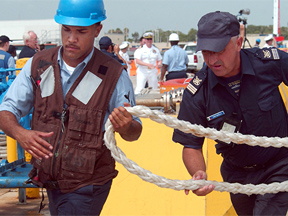 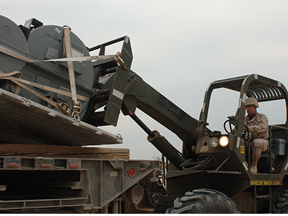 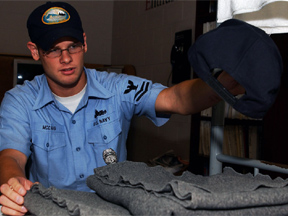 Donald C., storekeeper on the USS Washburn AKA-108, said: "After years of serving in the US Navy, we found out that we were exposed to asbestos. We didn't know how much damage asbestos can do to the human body." The US Navy storekeeper was diagnosed with mesothelioma and died in 2014.