The USS Arizona (BB-39) was a Pennsylvania-class battleship.

The main distinction that set a vessel such as this one apart was its powerful capabilities for combat due to the large caliber guns on board.

The USS Arizona (BB-39) operated both in World War I and in World War II, for its efforts during the latter having been rewarded one battle star. 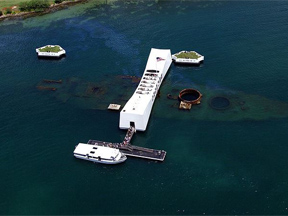 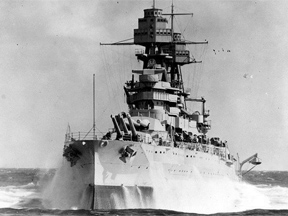 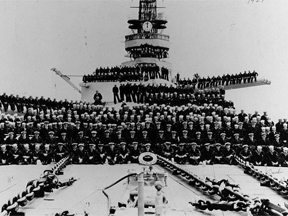 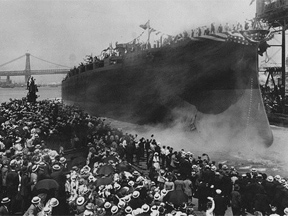 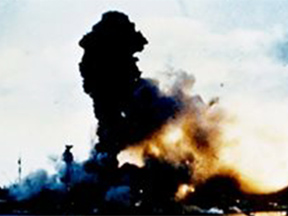 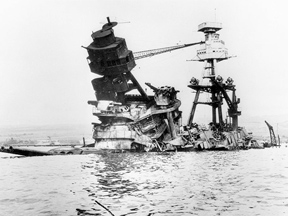 History of the USS Arizona (BB-39)

USS Arizona was one of the super-dreadnought battleships that received the name of the 48th state. It belonged to the Pennsylvania class, which was significantly built to be larger than the latter, for instance, Nevada class. According to the newspapers, almost 75,000 people were present at the launching ceremony, among which the Mayor of New York City and the governor of Arizona. After the decommissioning, which was under John D. McDonald's command, the vessel didn't take part in direct conflicts and remained stateside. During the inter-war period, it was used in training exercises and it was modernized in 1930 at the Norfolk Navy Yard. For instance, the ship received then new gun turrets, so that the guns will be able to elevate at 30, it received a new black powder compressed-air catapult and it was bulged to be protected against torpedoes.

During the 30s, the USS Arizona was involved in an unfortunate accident, ending with one crewman losing his life. A few years later, the ship became the flagship for the Battleship Division One and took part in Fleet Problem XIX off Hawaii during April-May 1938.

The most important event that marked the existence of the battleship was the attack on Pearl Harbor. On 7 December, 1941, one of the aircrafts from the six Japanese aircraft carriers hit the Pacific Fleet and produced a lot of damage among the ships that were defending Hawaii. One of the ships struck then was the USS Arizona. Unfortunately, one of the bombs landed near the ammunition magazines, which caused the explosion of the ship and, inevitably, her sinking. 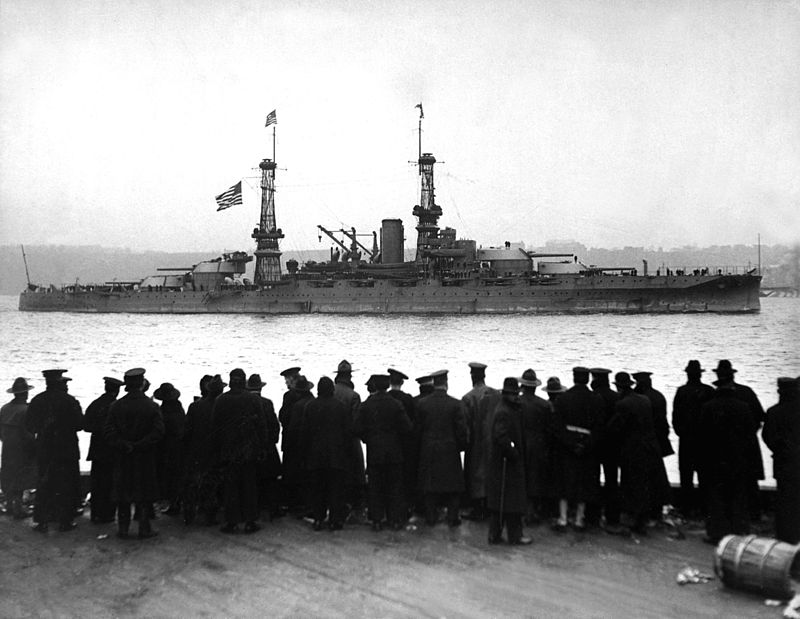 After the explosion, the ship was struck from the Navy List and the wreck was rescued to be turned into a memorial with the purpose of commemorating the tragic event where 1,177 crewmen lost their lives. The wreck can be visited at Pearl Harbor and it was designated a National Historic Landmark in 1989. A part of the survivors that subsequently died, had their last wish to be burned and to have their ashes deposited into the ship or scattered in the water near the ship.

Marine Corps veterans who have been in service during the 20th century, were subject to asbestos exposure. This was due to the fact that asbestos was present in large quantities aboard of the ships where these people spent long periods of time and in the shipyards where the vessels were built. These individuals were unknowingly exposed to the negative effects of asbestos which caused them severe health problems.

Exposure occurred easily because this substance's particles are involuntarily inhaled and once they get inside the body, they cause permanent damage. Nowadays, countless veterans are diagnosed with asbestos-related diseases such as asbestosis and mesothelioma. If they can prove that the exposure took place when they were in service, they can file a claim and get compensated for their injuries.

But how was it possible to be so easily endangered by this mineral? Due to its strong insulation capacity, asbestos was present in large amounts on ships and in military land unit. It was used as a construction material and it could have been encountered anywhere on the ship; in the boiler room, in the engine room, in the ship's pipes or walls. Any type of works that were carried on in places that contained asbestos were potentially harmful because they caused the particles' release. Since military vessels often required repairs and maintenance works, it's no wonder why so many former marines developed respiratory diseases. Everybody on board was affected by this substance, not only the people who carried on the works because the dangerous fibers were easily dispersed.

Our purpose is to help asbestos exposure victims be informed. We have a rich database containing US Navy veterans, some of them might be your former shipmates. If you have been diagnosed with an asbestos disease after serving aboard of the USS Arizona (BB-39), you should start investigating your case. We are here to help you, call us at any time at 760.621.6147.