While serving the country within the US Navy, the US Marine Corps or the US Coast Guard, a veteran is likely to face a lot of dangers. In the 20th century, they confronted a different problem which is not related to war, work accidents or tough conditions to perform a job. The most common material found on every ship built after 1900 was asbestos. Even though it has great insulation properties and it effectively prevents a ship's components from heating up, the lengthy exposure to this material leads to respiratory diseases, mesothelioma and to other types of cancer: lung cancer, cancer of the larynx, cancer of the bronchus or gastrointestinal tract cancer. Another important aspect related to asbestos exposure is that an individual does not get sick in a short period of time after the exposure. Asbestos exposure related diseases have a latency period of 20-50 years.

Many companies manufactured products for the US Navy, which, in turn, used them for the shipbuilding process. So, the US Navy purchased products like gaskets, tiles, turbines, engines, boilers that were coated with asbestos. 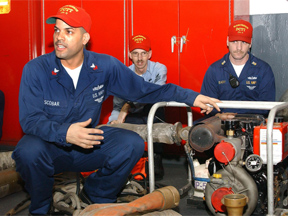 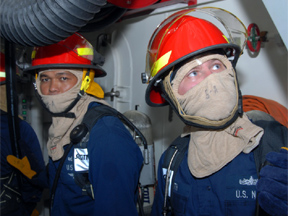 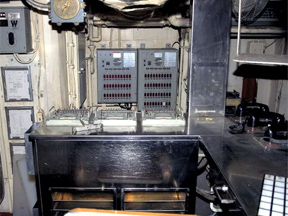 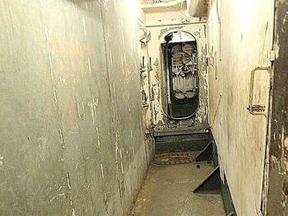 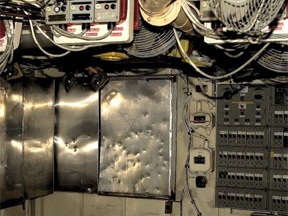 Damage control men, enginemen, firemen, fire control tehnicians, storekeepers, boatswain's mates, gunner's mates or carpenters were exposed to asbestos during their daily work on a ship. A damage control man was in charge of every mechanical, electrical or other kinds of systems that were damaged. They had to work on the alarm system, maintaining the watertight shipboard integrity, repairing and maintaining the emergency and the firefighting equipment. They also prevented the ship from flooding and took care of the chemical, biological and nuclear warfare detection and decontamination. In addition, a damage control man was the person responsible for the training of the personnel in the matter of firefighting and repairing simple damages. Together with the fire control technicians, they worked on fire prevention and the supervising work needed.

A damage control man performed his job both on a ship and shore. When the ship was landed, he had other duties. First of all, the facility structures had to be maintained and repaired, but also the units owned by the Coast Guard. Then, a damage control man had to repair and install roofs, siding, sheetrock, windows, doors, floors, cabinets, plumbing fixtures and every type of welding reconditioning. The asbestos exposure took place mostly from the equipment a damage control man used during his duty. The gloves and the clothing contained asbestos fibers in order to be protected against the eventual burns after fighting with fire. They were assigned to the damage control room, engine room or boiler room which also contained a lot of asbestos. Inhalation of asbestos dust emanated from the damaged products in these rooms was extremely facile.

The fire control technicians were exposed to asbestos due to their line of work in the control and navigation rooms. They would work on equipment that contained asbestos components, such as wire insulation and cable wrap. As the ship's personnel, they were constantly surrounded by plenty of other asbestos products, putting them to risk of developing a life-threatening disease.